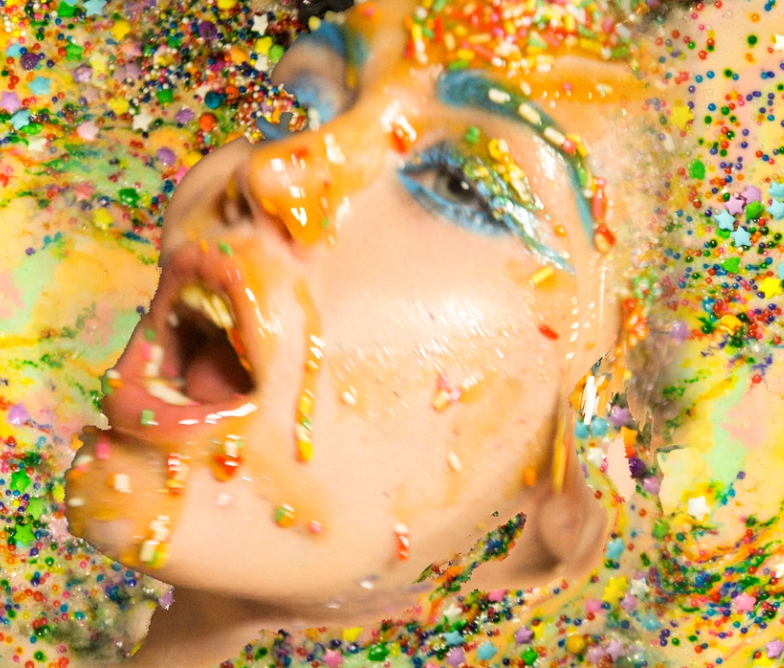 Ah yes. Who’d have thought that one of my albums of the year would be Miley’s latest? But so it is. Produced by The Flaming Lips and only available online, this is clearly an experimental album which is hilarious and filthy in turn with enough pop hooks to keep you listening until the end (although I would have weeded out some of the weaker songs to make it a tighter collection) and, indeed, keep you coming back for more. “Karen Don’t be Sad” could be (probably is) one of The Flaming Lips’ own songs but “BB Talking” shows Miley exorcising a few of her own demons in the best possible way – with laughter. Other highlights are “Bang My Box” (yes, yes, I know what the title says but this is what she sings), “1 Sun” and Pablow the Blowfish. In a week when music lost some of its lustre for me, this made me smile again. Forget what you think you know and just enjoy it.